Home » What are antibiotics?


Antibiotics are substances that specifically inhibit the growth of bacteria or even kill bacteria.

Antibiotics are complex chemical compounds of natural origin.They occur for example in fungi, yeasts, plants and marine animals. It is not surprising that these antibiotics are present there. Thanks to these antibiotics these organisms could better resist to aggressive, threatening bacteria. The more powerful the antibacterial effect, the greater the chance that the organism could survive and continue to develop from an evolutionary point of view.

It took a long time before mankind noticed the antibiotics. It was the English microbiologist Alexander Fleming who in September 1928 accidentally discovered that bacteria did not grow in the vicinity of the fungus Penicillium. Fleming made a filtrate of the fungus and found that the filtrate could kill many types of bacteria, while laboratory animals did not experience any noticeable adverse effects. In a scientific publication in 1929 he mentioned the substance Penicillin, and assumed that it could work as a medicine. Ultimately penicillin became one of the first commercially available antibiotics. It would save the lives of many wounded front soldiers during the Second World War.

After the accidental discovery of Penicillin, the directed search for other antibiotics started. Especially in the fifties and sixties of the last century many new antibiotics were discovered. In these years it was relatively easy and it took a relatively short time to develop a new antibiotic from discovery to approved, marketable drug. As a result new antibiotics appeared on the market very frequently (by that time the first signs of antibiotic resistance were neglected and nobody cared as new antibiotics would become available anyhow).  That has changed thoroughly. By now it is much more difficult, it takes more time, it is more costly and, from a financial point of view, it has become much less attractive to discover, develop and market novel antibiotics. Meanwhile we need novel antibiotics more than ever.

By now we know of some 135 different (classes of) antibiotics.These are usually the original chemical compounds but sometimes also man-made improved, optimized antibiotics. We then speak of 2nd or even 3rd generation antibiotics.

In order to get the antibiotics to their destination (where the bacteria are present), all kinds of smart dosage forms have been developed for both humans and animals: creams for superficial skin infections, capsules or tablets for internal use, injectable antibiotics and infusions and also eye and ear drops.

The efficacy of antibiotics depends on the nature of the bacterial infection, how far the infection has progressed and the extent to which antibiotics do reach the bacteria. Very important are the specificity of the antibiotics and the dosage used. This will be addressed below. And some antibiotics may show unwanted side effects: after all antibiotics are foreign substances to man and animal.

Basically antibiotics act in one of the five following ways:

Most antibiotics are relatively cheap. This is because these no longer fall under patent protection and hence can be produced and marketed as low priced ‘generic medicines’.

The substance name of an antibiotic, also known as a generic name, refers to the active ingredient of the antibiotic and is determined by the World Health Organization (WHO). The brand name is given to the medicine by the manufacturer. In practice one and the same generic antibiotic is sold under more than one brand name.

Antibiotics are chemically stable compounds that are only partly broken down in the body. As a result, antibiotics are excreted via urine and feces and may enter the environment and surface water. Especially the wastewater from hospitals may contain many antibiotic residues. 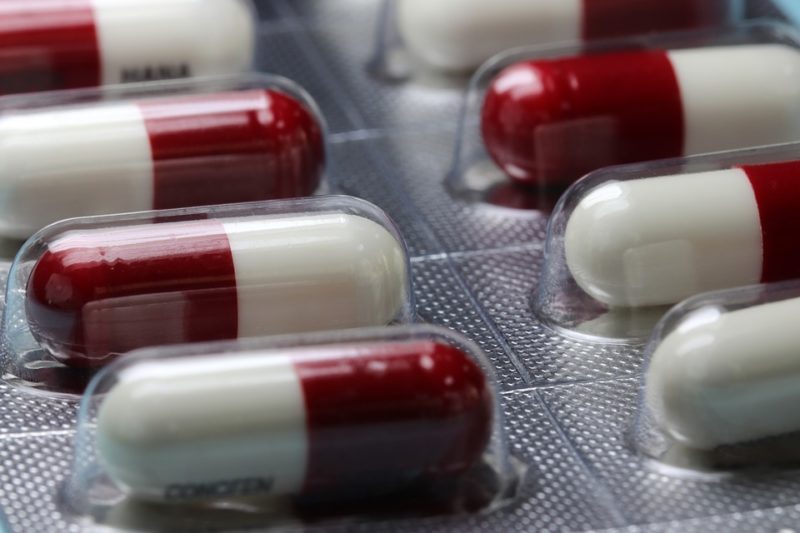