“A team of researchers establishing baseline data on antibiotic use by the Veterans Administration (VA) healthcare system in Pittsburgh found that about 75% of all antibiotic prescriptions were inappropriate, meaning they were either not indicated or were used for a duration that’s not recommended.

“We found quite a bit of overprescribing,” said Nathan R. Shively, MD, the Medical Director of the Antimicrobial Stewardship Program at Allegheny Valley Hospital, and lead author of the study, which appeared yesterday in Antimicrobial Agents and Chemotherapy, a journal of the American Society for Microbiology.

In 12.3% (37/300) of cases, an antibiotic was indicated, but the prescribed agent was guideline discordant, meaning the wrong drug was used, and in another 14% of cases, the antibiotic was given for too long a time. Overall, 76% of the reviewed prescriptions were considered inappropriate.” 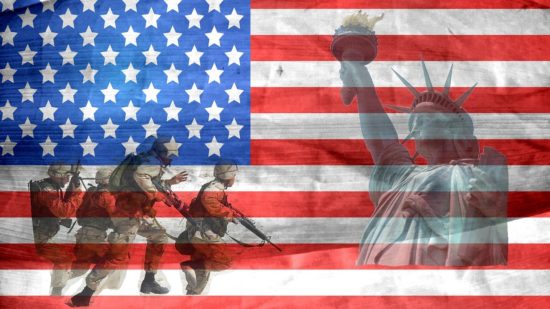