The randomized controlled trial, conducted at nine hospitals in the southeastern United States, found that enhanced terminal room disinfection with UVC in a subset of rooms previously occupied by patients colonized or infected with multidrug-resistant organisms (MDROs) led to a decrease in hospital-wide incidence of Clostridium difficile and vancomycin-resistant enterococci (VRE). The results, published yesterday in The Lancet Infectious Diseases, were from a secondary analysis of a 2017 study that found that adding a UVC device to standard room disinfection in high-risk rooms decreased the risk of subsequent acquisition of C difficile and other MDROs.

The researchers say the findings provide further evidence of the benefit of using enhanced terminal room disinfection methods, as standard methods have proven ineffective at eliminating pathogens that can survive on hospital surfaces for days and put other hospital patients at risk of infection. According to the most recent estimates, healthcare-associated infections sicken more than 700,000 a year in US hospitals; C difficile is the most commonly reported pathogen.” 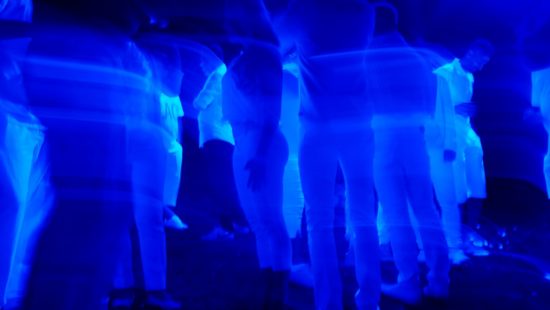