New data shows that US livestock received on average 5.4 times more antibiotics per animal in 2018 than their UK counterparts [1]. In particular, US cattle received 8 to 9 times more antibiotics per animal than British cattle, which is probably due to the much more intensive conditions in which most US cattle are raised and their worse health and welfare.

The comparative data has been calculated in a new report by the Alliance to Save Our Antibiotics, using information contained in UK and US government reports [2][3] and also shows that in 2018 US pigs and poultry received twice as many antibiotics per animal as British pigs and poultry, and US turkeys received 9 times as many.

Cóilín Nunan of the Alliance said: “US farmers continue to massively overuse antibiotics despite increasing warnings about the threat this poses to human health. British consumers should be concerned if a UK-US trade deal results in increasing imports of US meat and dairy produced in this way, as we know that antibiotic-resistant bacteria can pass to humans through the food chain.” 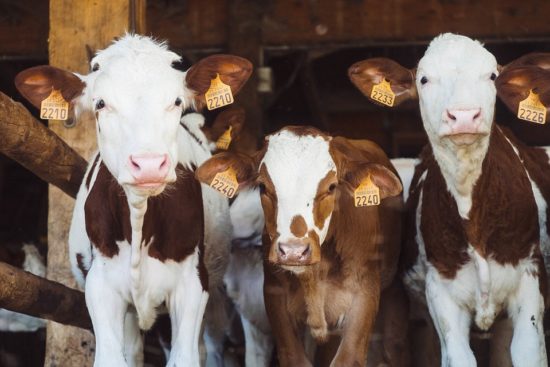