On Dec 5, the UN Environment Programme launched the Frontiers report, which examined the interconnection between antimicrobial resistance and the natural environment. Without doubt, antibiotics have had a positive effect on our lives and unsurprisingly the demand for antibiotics has risen enormously in the recent years.”

Between 2000 and 2010, total global antibiotics consumption increased by 36% and today they are widely used to prevent and treat bacterial infections in humans and animals. They are also used in animal husbandry to increase meat production, although such practice has been banned since 2006. While the role of antibiotics in medicine and agricultural has received substantial attention, the spread of antibiotic resistance in relation to changes in the natural ecosystem has received little attention.” 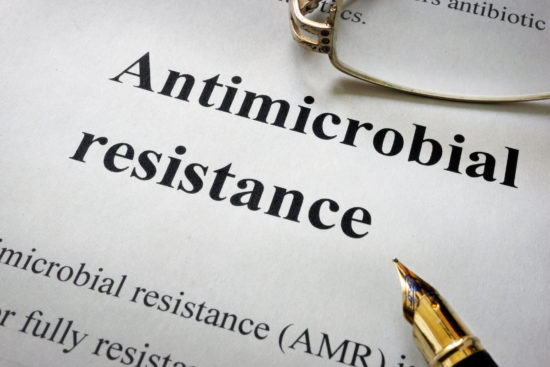