“Transmitted HIV Drug Resistance Is Rising, Yet Isn’t a Major Threat to Treatment”

“The rate of people acquiring HIV that is resistant to antiretrovirals (ARVs) has risen in recent years, aidsmap reports. However, because for the most part, such strains of the virus have mutations that confer resistance to older HIV medications, their spread is not likely a significant impediment to finding an effective drug regimen.

Publishing their findings in Clinical Infectious Diseases, researchers at Kaiser Permanente Northern California studied 2003 to 2015 data on 4,353 people with HIV who were patients of the integrated health care system, received genotypic HIV drug resistance testing and initially had not taken ARVs.

There were no reports of virus resistant to the newest class of ARVs, integrase inhibitors, which are well established as posing a low risk of drug resistance development.

Each year, a median 305 people in the cohort received resistance testing. During the study period, the proportion of people who had acquired HIV that was resistant to any type of ARV increased by 5 percent per year, including 11 percent per year for NNRTIs.

The ARVs to which such viral strains were most commonly resistant included Sustiva (efavirenz) and Viramune (nevirapine). Nearly 8 percent of the entire cohort had some level of resistance to Sustiva. Other drugs to which people acquired drug resistance included Edurant (rilpivirine) (5 percent of the cohort), Ziagen (abacavir) (2.8 percent), Viread (tenofovir disoproxil fumarate, or TDF) (2.2 percent), Reyataz (atazanavir) and Norvir (ritonavir)-boosted Prezista (darunavir) (0.3 percent).

Based on the fact that there was scant evidence of HIV that transmitted with resistance to newer drugs, the researchers theorized that the transmitted drug resistance seen in the study was largely acquired by cohort members from individuals who themselves had acquired HIV that was already drug resistant.” 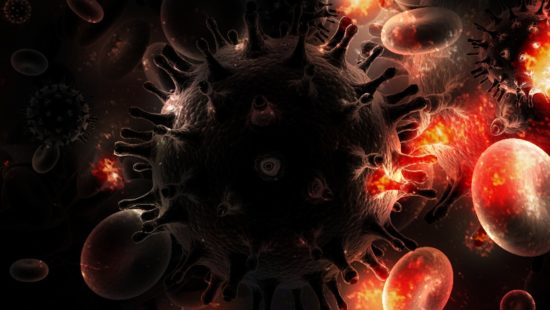