Need to know more on AMR? Just attend one of our dedicated courses or masterclass on AMR! 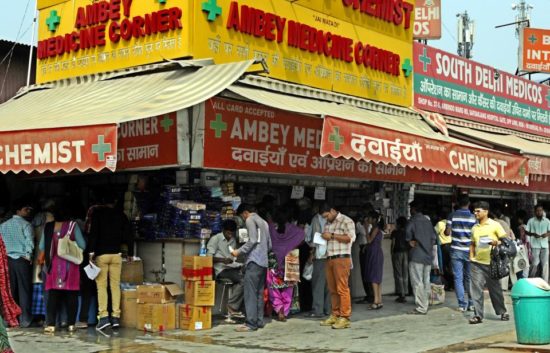