“The Startups Waging War Against Superbugs”

“Anand Anandkumar’s father was a physician who spent his career fighting infectious diseases in the South Indian city of Chennai. It was an infection that killed him.

In and out of hospital for a failing heart, he picked up a bug resistant to most antibiotics and died of complications from sepsis. The story is a common one in India, where so-called superbugs kill nearly 60,000 newborns every year. The rapid spread of resistant bacteria has now made India the epicenter of a war to prevent a post-antibiotic world, where people would once again die in their thousands of commonplace infections.

“We’re on the front line,” said Anandkumar, who co-founded Bengaluru-based startup Bugworks Research India Pvt. Ltd. a year after his father’s death, to develop new antibiotics. “We’re creating a bullet against organisms that are taking out humanity. Wouldn’t it be nice to get a battleground to test it on that’s really tough?”

The theater of war is all around him. Years of poorly controlled antibiotic use in humans and animals, combined with effluent from the local drug industry that turned lakes and streams into breeding grounds for resistance, has left India with few weapons to fight infection. A study of one hospital in South India found half the patients acquired at least one infection during their stay, with about 74 percent of those infections showing resistance to multiple drugs.

Faced with this, the Indian government has begun to act, providing early research funding to startups like Bugworks and providing advice and support. The government funds the startup incubator which Bugworks shares with 21 other biotech firms.

Last year, Bugworks became the first company in Asia to receive investment from CARB-X, the U.S. government’s main funding vehicle for the fight against superbugs.

“The science is as good as anywhere else,” said Ramanan Laxminarayan, a professor at Princeton University and director of the Center for Disease Dynamics, Economics & Policy, based in Washington and New Delhi. “On a per dollar basis, I think the chance of a new antibiotic discovery is as great or higher in India as anywhere.” 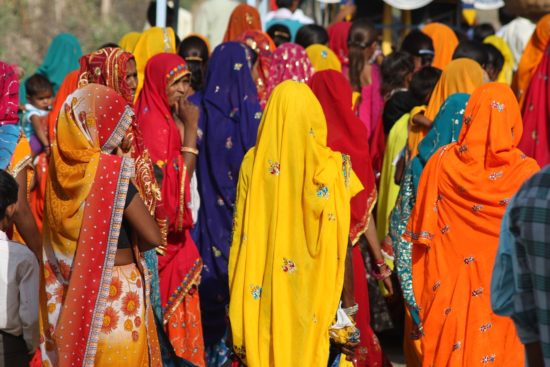