Home » The Macrosecuritization of Antimicrobial Resistance in China 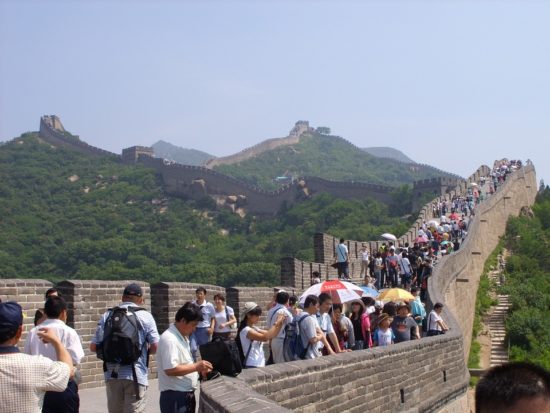 The Macrosecuritization of Antimicrobial Resistance in China


The global spread of antimicrobial resistance (AMR) is an existential threat to humanity, one that has generated a macrosecuritizing response by states and international organizations. Since the turn of the century, China has been a source of numerous infectious disease outbreaks. It is also the origin of the MCR-1 gene that confers resistance to colistin, a ‘last line’ antibiotic deployed against multidrug resistant infections. With the largest population and its status as a major supplier of produce, evaluating Chinese responses to AMR is critical to understanding the efficacy of the global response. Combining both knowledge of Chinese politics and health security, this paper analyses how Chinese actors have responded to the threat in the public and animal health sectors as well as the domestic and international implications of these responses. Based on interviews with key Chinese and international officials, scientists, and public health specialists as well as farmers and consumers, we argue that the securitization of AMR in China is currently more concerned with domestic policy and resource competition than with addressing the existential health threat. Without a greater alignment of AMR strategies within China, macrosecuritizing efforts to address the threat globally cannot succeed.