Home » “The Growing Genetic and Functional Diversity of ESBL’s”

“The Growing Genetic and Functional Diversity of ESBL’s”

“The β-lactams—a large class of diverse compounds—due to their excellent safety profile and broad antimicrobial spectrum are considered to be the most widely used therapeutic class of antibacterials prescribed in human and veterinary clinical practices. This, unfortunately, has also given rise to a continuous increased resistance globally in health care settings as well as in the community due to their permanent selective force driving diversification of the resistance mechanism.

Resistance against β-lactams is increasing rapidly as novel β-lactamases, enzymes that degrade β-lactams, are being discovered each day such as recent emergence of extended spectrum β-lactamases (ESBL) that have the ability to inactivate most of the cephalosporins. The complexity and diversity of ESBL are increasing so rapidly that more than 170 variants have thus far been described for only a single genotype, the -encoding ESBL. This review is to organize all the current updated literature describing genomic features, organization, and mechanism of resistance and mode of dissemination of all known ESBLs.” 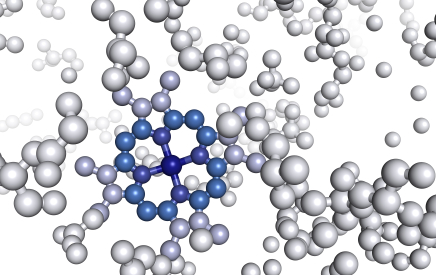