Home » The end of superbugs starts with better animal welfare

The end of superbugs starts with better animal welfare


In 2019, more than a million people died globally due to common bacterial infections that were previously treatable with antibiotics.

Antimicrobial resistance occurs when bacteria, viruses, fungi and parasites mutate so that they no longer respond to medication. It has become a leading cause of death worldwide, killing more people than AIDS or malaria.

‘Antimicrobial resistance is everywhere,’ said Dr Hein Imberechts, from the Sciensano research institute in Brussels, Belgium and scientific coordinator of the One Health European Joint Programme (EJP). ‘The real threat is not the resistance itself, it’s the misuse of antimicrobial drugs,’ he said.

The over-prescription of antimicrobial medications such as antibiotics and antifungals is largely responsible for the evolution of superbugs. These are types of pathogens that can survive and reproduce while drug-sensitive strains are wiped out.

It is a problem for animal health as well. Drug-resistant bacteria can infect livestock and poultry on farms, for example, and if animals can’t be treated, it can affect their growth, productivity or even lead to death. 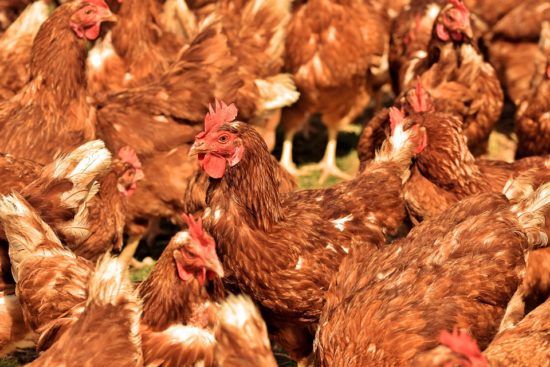