wiss researchers estimate that antibiotic-resistant bacteria in the country cause more than 7,000 illnesses and almost 300 deaths a year, according to a letter in The Lancet Infectious Diseases.

To duplicate a study using ECDC data in 2015 for European Union nations, the researchers applied the same methodology to data from the ECDC and the Swiss Centre for Antibiotic Resistance for the same year.

They estimated that 7,156 cases of infections with antibiotic-resistant bacteria occurred in 2015, including 276 deaths and 7,400 disability-adjusted life-years (DALYs) lost. That corresponds to 85.0 cases, 3.3 deaths, and 87.8 DALYs per 100,000 people. The highest proportion of the infections was caused by third-generation cephalosporin-resistant Escherichia coli and Klebsiella pneumoniae. 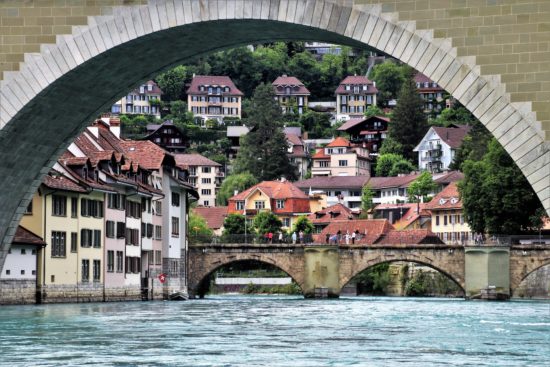