“Tests on clinical samples collected from a large global antimicrobial resistance surveillance network confirmed the worldwide spread of the colistin-resistance gene MCR, a research team based at the International Health Management Associates in Schaumberg, Ill., reported yesterday in PLoS One.

The samples are from the International Network for Optimal Resistance Monitoring (INFORM), which monitors antimicrobial resistance to pathogens isolated from a number of anatomic sites. From 2014 to 2016 the system collected 44,407 Enterobacteriaceae isolates from 39 countries in Europe, the Asia-Pacific region, Latin America, the Middle East, Africa, and the United States.” 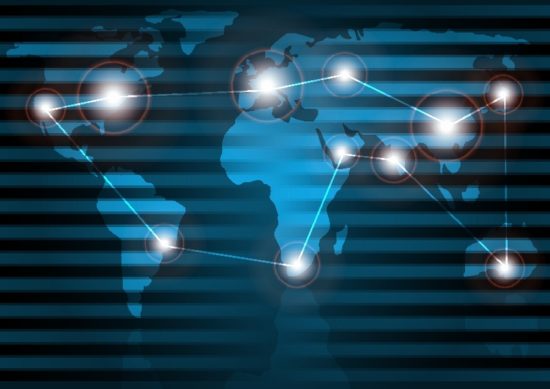