Home » “Surfers are far more likely to have antibiotic resistant E. coli in their guts”

“Surfers are far more likely to have antibiotic resistant E. coli in their guts”

“Surfers are three times more likely to have antibiotic resistant E. coli in their guts than non-surfers, a study has revealed. Surfers swallow 10 times more sea water than sea swimmers, and scientists wanted to find out if that made them more vulnerable to bacteria that pollute seawater, and whether those bacteria are resistant to an antibiotic. A team of researchers at the University of Exeter asked 300 people, half of whom regularly surf the UK’s coastline, to take rectal swabs. They then compared the faecal samples to assess whether the surfers’ guts contained E. coli bacteria that were able to grow in the presence of cefotaxime, an antibiotic used to treat a number of bacterial infections.

The study, published in the journal Environment International, found that 13 of 143 (9 per cent) of surfers were colonised by the resistant bacteria, compared with four out of 130 (3 per cent) of non-surfers swabbed. That meant that the bacteria would continue to grow even if treated with cefotaxime. Researchers also found that regular surfers were four times as likely to harbour bacteria that contain mobile genes that make bacteria resistant to the antibiotic. They said this was significant because the genes can be passed between bacteria, potentially spreading the ability to resist antibiotic treatment between bacteria.

The problem of antimicrobial resistance has largely focused on the prescribing of antibiotics and their use, but they said increasing priority is being placed on the role of the environment in spreading the problem in addition to transmission within hospitals, between people and via food.” 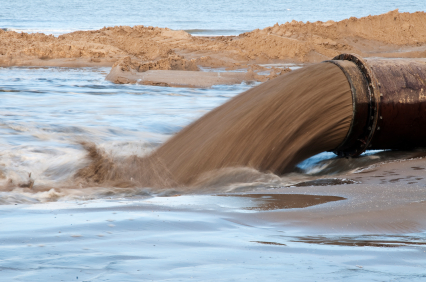