“A retrospective multicenter study showed a dose-response relationship between antimicrobial use and resistance in uropathogens in older adults, Belgian researchers reported yesterday in Antimicrobial Resistance and Infection Control.

In the study, microbiological results for individual patient samples, retrieved from 15 voluntary participating clinical laboratories in 2005, were linked with individual antimicrobial consumption and sociodemographic data. The purpose of the research was to study the influence of different variables of antimicrobial prescribing on the occurrence of resistance in Escherichia coli isolated from urine samples in Belgian adults over the age of 65.

The final data used in the study contained information on resistance status for 7,397 E coli isolates obtained from 5,650 patients. The results demonstrated that resistance in E coli was higher when more antibiotics (more than nine prescriptions) had been prescribed before isolation of the sample, especially in women (significant interaction P = 0.0016). 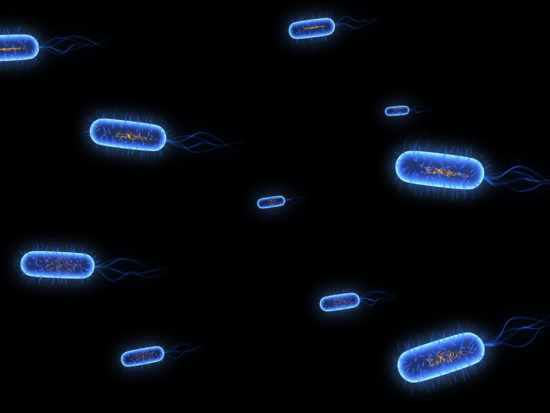