“New research by a team of German scientists indicates that antibiotics aren’t the only drugs that affect the gut microbiome.

In a study today in Nature, researchers with the European Molecular Biology Laboratory (EMBL) report that more than a quarter (250 out of 923) of non-antibiotic drugs—including antivirals, antipsychotics, acid-reducing medications, chemotherapy drugs, and blood-pressure medications—inhibited the growth of at least one strain of bacteria commonly found in the gut of healthy humans. The researchers also found that consumption of some non-antibiotics may promote antibiotic resistance.” 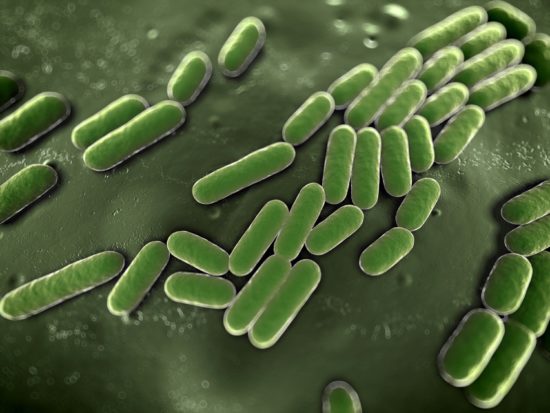