A study by researchers from the University of Michigan has found frequent co-colonization of vancomycin-resistant enterococci (VRE) and methicillin-resistant Staphylococcus aureus (MRSA) among patients in nursing facilities.

In the prospective cohort study, published yesterday in the American Journal of Infection Control, researchers analyzed microbial culture data from newly admitted patients at six nursing facilities in southeast Michigan from November 2013 through November 2015. They wanted to investigate the epidemiology of VRE and MRSA co-colonization because of concerns that MRSA can acquire the vancomycin-resistance gene vanA and develop resistance to vancomycin, which further limits treatment options.

The cultures were obtained from various anatomic sites and from open wounds and indwelling device insertion sites to determine colonization status, and demography, comorbidity, and antimicrobial use data were collected to determine factors predictive of co-colonization.

“Co-colonization with MRSA and VRE was frequent and perhaps driven by a high prevalence of VRE in our study population,” the authors write. They conclude that future studies are needed to investigate the role VRE transmission, the presence of wounds, and targeted screening and prevention measures play in patient co-colonization. 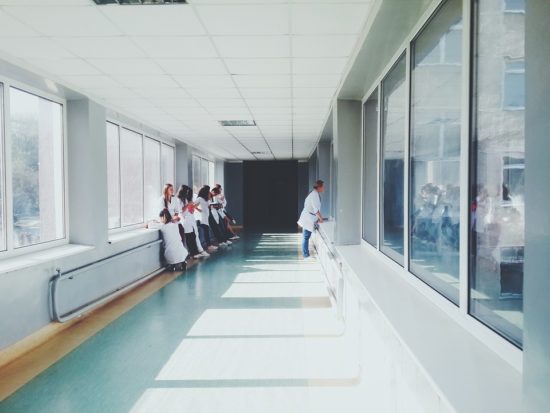