For the study, the team of researchers from France, Belgium, and South Africa screened records of 37,644 Mycobacterium tuberculosis-positive cultures that had been detected in four South African provinces from 2013 through 2016 using standard diagnostic tests, including two rapid molecular assays endorsed by the WHO (Xpert MTB/RIF and GenoType MTBDRplus version 2.0). While these tests detect most genetic mutations conferring resistance to the first-line TB drugs rifampicin and isoniazid, they don’t detect the ile491Phe mutation in the rpoB gene, which is associated with poor rifampicin-based treatment outcomes. Although the worldwide prevalence of this mutation is considered low, a 2009 study in Swaziland had found that nearly 30% of MDR-TB cases contained that mutation.

To find out how many of the TB-positive cultures contained this mutation, the researchers randomly selected 277 isolates identified as isoniazid resistant and rifampicin sensitive and tested them with two alternative diagnostic tests, one of which specifically targets the rpoB ile491Phe mutation. They also conducted whole genome sequencing. The results revealed that 37 of 249 (15%) of the isolates previously classified as isoniazid monoresistant contained the genetic mutation and therefore could be reclassified as MDR-TB. The tests also found additional mutations associated with resistance to other first-line TB drugs, including four distinct mutations associated with resistance to bedaquiline, one of the newest antibiotics for treating MDR-TB cases.

As a result, the researchers determined that 68% of patients in the study who had been infected by strains carrying these mutations had undergone at least one unsuccessful previous first-line TB treatment, and could be contributing to the spread of these strains in the community.

“A substantial number of MDR tuberculosis cases harbouring the Ile491Phe mutation in the rpoB gene in South Africa are missed by current diagnostic strategies, resulting in ineffective first-line treatment, continued amplification of drug resistance, and concurrent silent spread in the community,” the authors of the study wrote. 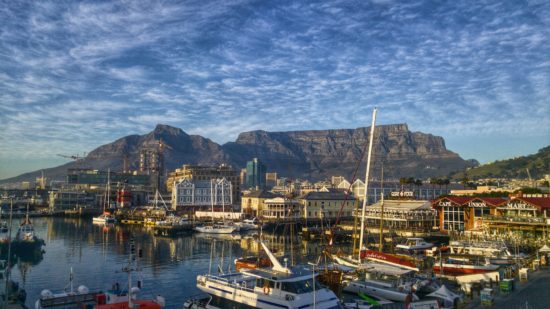