“Could a warming climate be one of the factors bringing the world closer to the “post-antibiotic” era that infectious disease experts have been warning about?

That’s one of the questions raised by a new paper in Nature Climate Change that explores the role that climate and other factors play in the distribution of antibiotic resistance in the United States. The study, conducted by researchers with the University of Toronto, Harvard Medical School, and Boston Children’s Hospital, shows that increasing local temperatures are associated with higher levels of antibiotic resistance in three common bacterial pathogens—Escherichia coli, Klebsiella pneumoniae,and Staphylococcus aureus.

The researchers also found that higher population densities and antibiotic prescribing rates are associated with higher rates of drug resistance.

“One of the things we’re doing with this paper is opening the door to an additional variable that has not been previously thought of as relevant,” study co-author Mauricio Santillana, PhD, a professor of pediatrics at Harvard Medical School, said in an interview.” 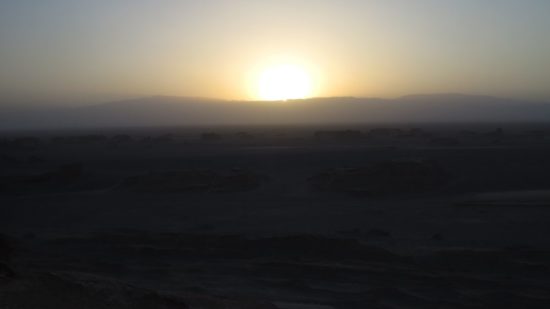