Study: Almost half of refugees to Finland harbor MDR bacteria

University of Helsinki researchers determined that 45% of asylum seekers and refugees treated at their hospital harbored MDR bacteria, including 21% who had MRSA, according to a separate study today in Eurosurveillance.

The authors found that 45.0% were colonized by MDR bacteria, 32.9% had extended-spectrum beta-lactamase-producing Enterobacteriaceae, 21.3% had MRSA, and 0.7% harbored carbapenemase-producing Enterobacteriaceae. As well, 12.5% had two or more MDR bacterial strains. Multivariable analysis revealed geographic region and previous surgery outside Nordic countries as risk factors for MRSA colonization.

The authors conclude, “The data suggest that these patients should be considered a risk group that requires both screening of MDR bacteria and infection control measures at entry to hospitals in low-prevalence countries.” 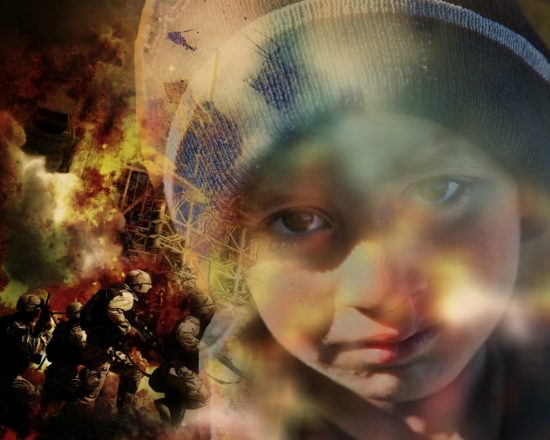