A study today in the Journal of Antimicrobial Chemotherapy reports that nearly 20% of pharmacies in a region of Spain dispense antibiotics without a prescription, especially under patient pressure.

In the cross-sectional “simulated patient” study, conducted in two provinces of northwestern Spain from December 2016 through January 2017, four actors visited 977 pharmacies simulating symptoms of a respiratory infection. Each visit began with a request for medication to relieve symptoms, then gradually escalated to a request for stronger medication than what was originally offered, followed by a request for an antibiotic and a specific request for amoxicillin. The result of the demand process was recorded, along with other data (including the area where the pharmacy was located and the sex and education level of the person dispensing the antibiotic).

An antibiotic was obtained in 18.83% (95% confidence interval [CI], 16.5% to 21.4%) of the visits, with the number of antibiotics dispensed increasing with the level of pressure. Analysis of the effect of independent variables showed that there was greater likelihood of antibiotic dispensing in rural areas (odd ratio [OR], 1.79; 95% CI, 1.20 to 2.68) or semi-rural areas (OR, 1.66; 95% CI 1.13 to 2.44) than in urban areas. No association was found with the sex or training of the person who dispensed the antibiotic.

The authors of the study say the findings indicate that interventions aimed at reducing dispensing of non-prescribed antibiotics should be carried out, with a priority placed on rural pharmacies. Spain has one of the highest rates of antibiotic consumption in the European Union. 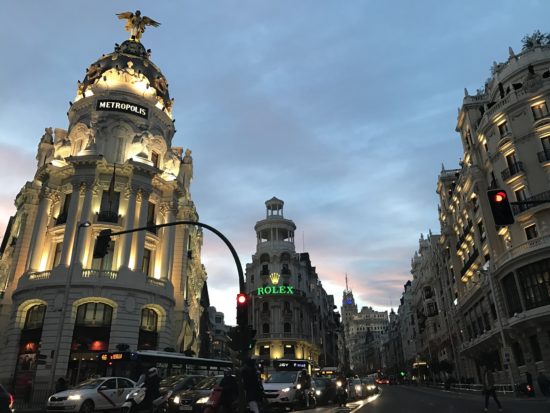