Sick pets as potential reservoirs of antibiotic-resistant bacteria in Singapore

An analysis of 186 diagnostic reports collected from a veterinary clinic in Singapore between 2014 to 2016 showed that sick companion animals can carry bacteria that are of significance to human health. Among the 186 specimens submitted, 82 showed polymicrobial growth (45%, 82/186) and in total, 359 bacteria were isolated. Of the 359 bacteria reported, 45% (162/359) were multi-drug resistant and 18% (66/359) were extended-spectrum-beta-lactamase species. Resistance to broad-spectrum antibiotics were also observed among individual species. Namely, methicillin-resistance among Staphylococcus pseudintermedius(63%, 32/51) and Staphylococcus aureus (50%, 4/8); fluoroquinolone-resistance among Escherichia coli (40%, 17/42) and carbapenem-resistance among Klebsiella pneumoniae (7%, 2/30) were noted. Our analysis suggests that sick pets may contribute to the pool of clinically relevant antibiotic-resistant bacteria and play a role in the spread of antibiotic resistance in Singapore. A more extensive study to better understand the extent of distribution and the factors affecting transmission of antibiotic-resistant bacteria to and from pets is necessary. 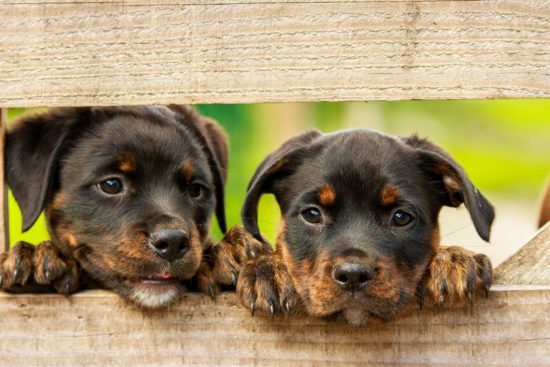