In one article, Chinese researchers report on two MRSA ST398 strains isolated from two patients with severe surgical site infections. Antimicrobial susceptibility testing showed that both strains were resistant to beta-lactam antibiotics but were susceptible to most other antibiotics. Whole-genome sequencing  (WGS) showed the isolates had similar resistance genes (blaZ and mecA) and virulence factors, but did not harbor the tetM tetracycline-resistance gene, which is typically found in livestock-associated (LA) MRSA.

The patients denied any livestock contact, and further genetic analysis showed characteristics of community-associated (CA) MRSA isolates. When tested in a mouse infection model, the strains caused abscesses that were significantly larger than those caused by other CA-MRSA strains previously isolated from patients in China and South Korea.

In the second article, Australian scientists report on a MRSA ST398 isolated from a patient with MRSA bacteremia. Antimicrobial susceptibility testing showed that the isolate was only resistant to beta-lactams, and WGS revealed the presence of the blaZ and mecA resistance genes and several virulence factors, but not the tetM gene.

Phylogenetic analysis indicated the strain had a much closer relationship to CA-MRSA ST398 isolates previously described in China than to LA-MRSA ST398 isolates that have been frequently identified in pigs in Australia. The scientists were not able to establish whether the patient—who was from Singapore but working in Australia—had contact with livestock or had visited China before his illness.

“Unlike LA-MRSA ST398, CA-MRSA ST398 has been shown to be highly virulent and has become the predominant CA-MRSA circulating in Shanghai, China,” the authors of the study write. “Thus, continued monitoring of this strain’s epidemiology and preventing its widespread transmission is essential.

LA-MRSA ST398 was first identified in pigs and pig farmers in 2003 and is the predominant lineage of LA-MRSA in Europe and North America. To date, most human infections have been found in people with direct animal contact. 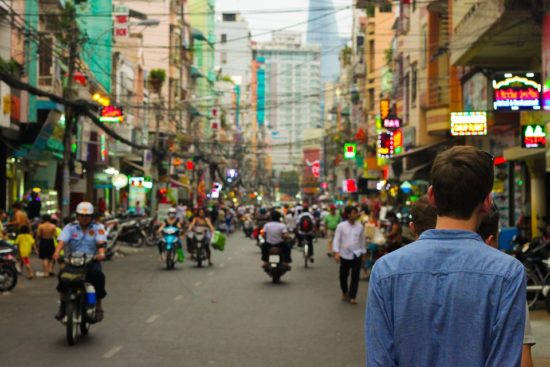