Home » Sepsis Alliance Launches POWER the AMRevolution, a National Initiative to Educate About the Risks of Antimicrobial Resistance and Steps to End Superbugs

Sepsis Alliance Launches POWER the AMRevolution, a National Initiative to Educate About the Risks of Antimicrobial Resistance and Steps to End Superbugs


Sepsis Alliance, the nation’s first and leading sepsis non-profit organization, today announced the launch of POWER the AMRevolution, a national initiative to create broader awareness of antimicrobial resistance (AMR), the threat it poses to global public health, and the simple steps people can take to help end superbugs. Antimicrobial resistance leads to an estimated 700,000 deaths per year around the world, and this number is projected to reach ten million annually by 2050.

Antimicrobials are a group of medicines used to treat infections; they include antibiotics, antivirals, antifungals, and medicines used to fight infections caused by parasites. Antimicrobial resistance (AMR) develops when the bacteria, viruses, fungi, and parasites that make people sick evolve over time and eventually stop responding to the medicines used to treat them. These drug-resistant germs are often called superbugs. Infections caused by superbugs can be difficult, and sometimes impossible, to treat. According to the CDC, a person dies every 15 minutes in the U.S. from a drug-resistant infection.

As part of the POWER the AMRevolution initiative, Sepsis Alliance fielded a global survey to assess understanding of antimicrobial resistance around the world. According to the survey results, nearly 50 percent of adults are unaware of the term “antimicrobial resistance.” In the U.S., there are also notable disparities in awareness and understanding of AMR between racial/ethnic groups and income levels, with Black adults and those with incomes lower than $50,000 less likely to be aware of AMR than others. 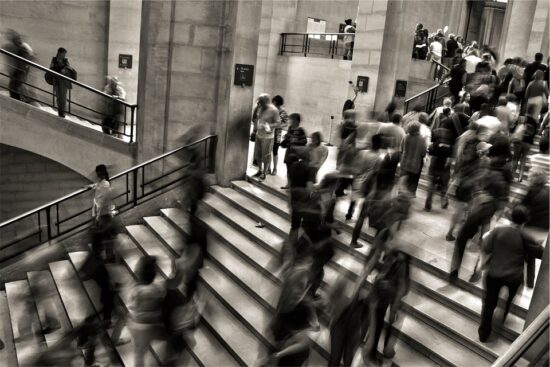