The finding comes from Ben Shen, PhD, and his colleagues on the Florida campus of Scripps Research. The team investigates “natural products” made by organisms such as soil-dwelling bacteria.

“We use natural products as an inspiration for chemistry, biology and drug discovery,” says Shen, professor and co-chair of the Department of Chemistry at Scripps Research.

Thiocarboxylic acids caught Shen’s attention because of their rarity in nature and similarity to lab-made molecules called carboxylic acids. Carboxylic acids are good “warheads” because they can home in on biological targets, making them a key ingredient in many antibiotics, heart disease medications, and more.” 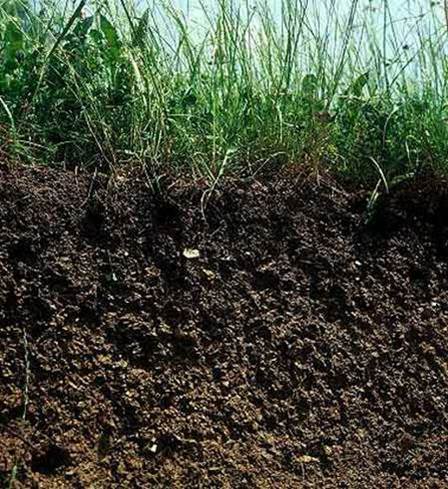