Home » “Rise of carbapenem-resistant Enterobactericaeae: A threat to health in Europe”

“Rise of carbapenem-resistant Enterobactericaeae: A threat to health in Europe”

“Resistance to carbapenems has been reported with increasing frequency and geographical spread since the beginning of the 1990s. The global rise of carbapenem resistance in a certain family of bacteria called Enterobacteriaceae, or carbapenem-resistant Enterobactericaeae (CRE), represents a threat to healthcare delivery and patient safety.

“We should be very concerned about the rise in carbapenem resistance in the EU/EEA as there are very few options for the treatment of patients with CRE infections” says Dominique Monnet, Head of ECDC’s Antimicrobial Resistance and Healthcare-Associated Infections Programme. “In recent years, the proportions of carbapenem resistance in Klebsiella pneumoniae – a type of Enterobacteriaceae – rapidly increased to high levels in Greece, Italy and Romania. The same could happen to other EU/EEA countries if appropriate measures are not taken. But the spread of CRE can likely be controlled in most countries through the implementation of appropriate prevention and control measures in hospitals and other healthcare settings.”

CRE are often a cause of urinary tract infections and bloodstream infections in hospital settings. Such infections are associated with prolonged hospital stays, high treatment costs, treatment failures and high mortality, primarily due to delays in the administration of effective treatment and the limited availability of treatment options.

Data from the European Antimicrobial Resistance Surveillance Network (EARS-Net) for 2016 show large differences in the national percentages of carbapenem resistant bloodstream infections caused by Klebsiella pneumonia,ranging from 0% to as high as 67%, depending on the country. Although prevalence is still low in most European countries, Romania, Italy and Greece, with 31%, 34% and 67%, respectively, are among the countries reporting the highest prevalences worldwide.” 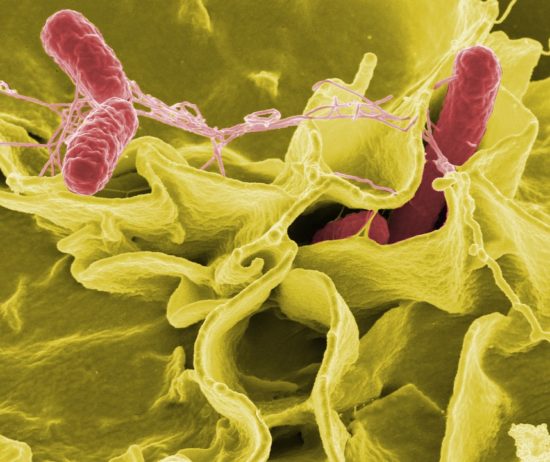