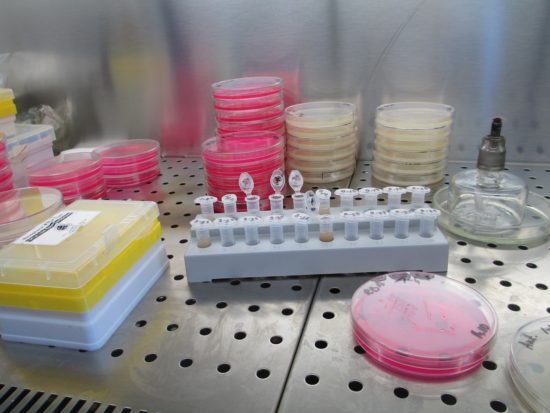 
Resistance to commonly-used antibiotics for treating harmful bacteria related to a variety of stomach conditions has more than doubled in 20 years, new research presented today at UEG Week Barcelona 2019 has shown.

The study, which analysed 1,232 patients from 18 countries* across Europe, investigated resistance to antibiotics regularly taken for Helicobacter pylori (H. pylori) infection, a harmful bacterium associated with gastric ulcer, lymphoma and gastric cancer. Resistance to clarithromycin, one of the most established antimicrobials used to eradicate H. pylori, had increased from 9.9% in 1998 to 21.6% last year, with increases in resistance also seen for levofloxacin and metronidazole.