“The decade-long inactivity of the pharmaceutical industry in the less lucrative antibiotic development has given the pathogens time to develop resistance to common antibiotics. As more and more hospital infections with resistant germs are reported, the discovery of new substance classes has become a public health priority, which has been the focus of the “Berlin Conference on Life Sciences” for three years now.

A success has now been reported by Berlin-based scientists. The mechanism of action of the new antibiotic from the lipolanthine class is still unknown. The team around Prof. Dr. med. Roderich Süssmuth of the TU Berlin and the French Deinove S.A. (Deinobiotics SAS), who isolated microvionin from Microbacterium arborescens by means of an activity screen against MRSA (min. Inhibitory concentration / MIC <0.46 μg / mL) and S. pneumoniae (MIC: (<0.15 μg / mL), suspect that the unusual patented antimirobial peptide blocked cell wall synthesis of Gram-positive pathogens (Nature Chemical Biology).

In addition to the amino acids lanthionine and labionin, which are characteristic of lipolanthines, microvionin also displays a new building block: triamino-dicarboxylic acid, or avionin, as well as an unusual double-methylated guanidino fatty acid. Süssmuth’s team isolated a second member of the lipolanthines they called nocavionin, the actinomycete Nocardia altamirensis. In addition to structure elucidation and analysis of the mechanism of action, the scientists want to further develop the new lead structure preclinically.” 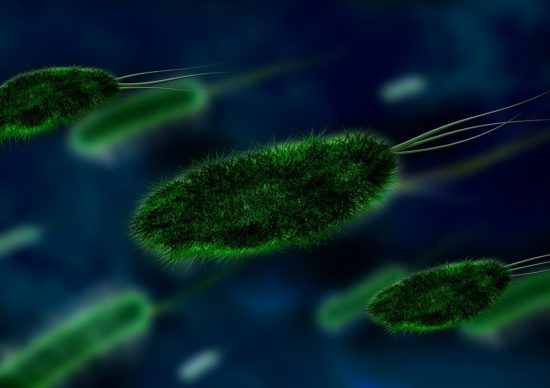