“A common ingredient in toothpaste and handwashing products could be contributing to antibiotic resistance, according to University of Queensland research.

Guo said while it was well-known the overuse and misuse of antibiotics could create’superbugs, researchers were unaware that other chemicals could also induce antibiotic resistance until now.

“These chemicals are used in much larger quantities at an everyday level, so you end up with high residual levels in the wider environment, which can induce multi-drug resistance.

“This discovery provides strong evidence that the triclosan found in personal care products that we use daily is accelerating the spread of antibiotic resistance.”

Advanced Water Management Centre director Zhiguo Yuan said the discovery should be a wake-up call to re-evaluate the potential impact of such chemicals.

“While the Food and Drug Administration (FDA) has banned the use of triclosan in antibacterial soap, the previous lack of unequivocal evidence prevented such a policy being adopted in other countries,” Yuan said.

Antimicrobial resistance has become a major threat to public health globally with approximately 700,000 people a year dying from antimicrobial-resistant infections.

The Review on Antimicrobial Resistance report predicted this will reach 10 million deaths a year by 2050 if no action is taken now.

The study, published in Environment International, was funded by the Australian Research Council Future Fellowship, and the UQ Foundation Research Excellence Awards.” 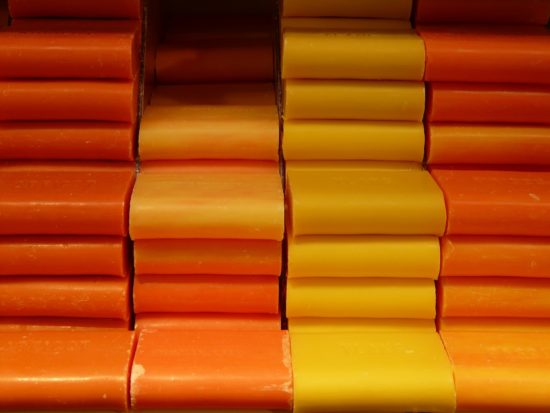