“Two teams of scientists at the annual meeting of the American Society for Microbiology (ASM) are reporting worrisome findings involving multidrug-resistant bacteria in healthcare settings.

In one study, a team led by researchers from Emory Antibiotic Resistance Center reported the first isolation of hypervirulent, multidrug-resistant Klebsiella pneumoniae in the United States. In another, researchers with the Kentucky Department for Public Health and the Centers for Disease Control and Prevention (CDC) found that a small outbreak of carbapenem-resistant infections at a Kentucky hospital in 2017 were caused by different strains and species of bacteria that carried the same drug-resistance plasmids.

Both studies highlight concerns about carbapenem-resistant Enterobacteria (CRE), which cause more than 9,000 healthcare-associated infections each year and have been dubbed “nightmare” bacteria for their resistance to several classes of antibiotics and their ability to spread quickly in healthcare settings. CRE infections, including bloodstream, wound, and urinary tract infections, are exceedingly difficult to treat and have a mortality rate of nearly 50%.” 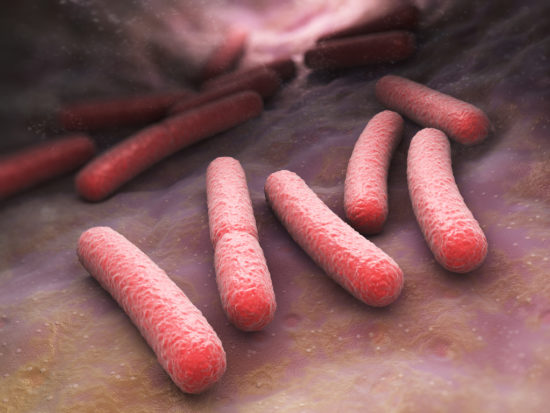