The Wellcome Trust has released a set of recommendations from a pilot project to make human antimicrobial resistance (AMR) data generated and collected by the pharmaceutical industry publicly accessible.

The 90-day pilot project, funded by Wellcome and led by the Open Data Institute, with input and advice from a steering group composed of representatives of industry, public health, and academia, aimed to come up with plans for making AMR data from pharmaceutical companies openly available for researchers, health professionals, and AMR surveillance systems. Pharmaceutical companies typically generate AMR data for their own development of antibiotics and publish papers with summarized data but do not make their complete datasets publicly accessible. Advocates believe these data can boost global AMR surveillance efforts.

The project began with a landscape analysis of the industry-generated AMR data that are currently available, based on a questionnaire sent to 11 companies. The analysis found that datasets held by pharmaceutical companies currently cover clinical isolates collected in laboratories from 93 countries, including countries where robust AMR surveillance data is limited. The analysis also found that the quality of data from industry was good, but that standardization could be improved, and that the data could be made more relevant to medical and public health professionals.

To make the AMR data from the pharmaceutical industry publicly available, and unlock the value of the data, participants at a workshop held at the end of the 90-day research phase came up with four recommendations: (1) Develop a public-private partnership among industry, public health agencies, and other AMR initiatives to provide a more informative, coherent, and openly accessible data landscape; (2) enable open innovation and data sharing within the AMR community by encouraging reuse of AMR data from the industry; (3) facilitate the development of common methodologic standards and data governance frameworks to enable data use by the scientific and public health professionals; and (4) launch an online data portal managed and governed by an independent party.

A post-project report concludes, “There is both a well-defined problem that needs solving and a community of stakeholders with the determination and commitment to do so. We recommend building on this momentum to make open pharmaceutical AMR surveillance data a reality.”
September 2018 Wellcome Trust/Open Data Institute report 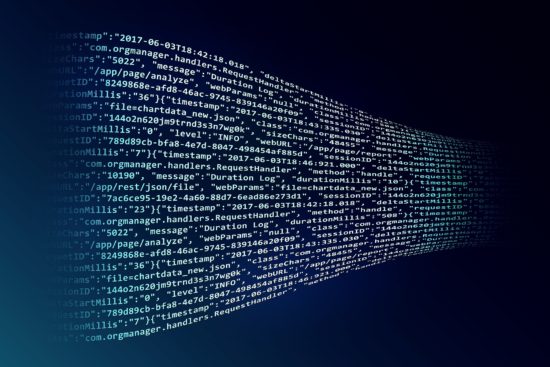