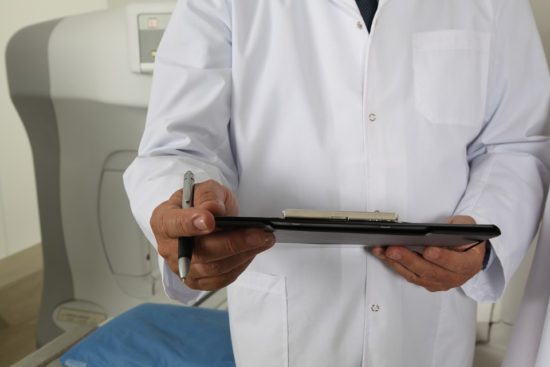 
More than 2·8 million antibiotic-resistant infections occur in the USA every year and more than 35 000 people die as a result, with estimated costs exceeding US$2 billion. Resistance in Gram-negative bacteria is increasing, particularly in certain populations at high risk. Over half of the antimicrobial resistance threats highlighted by the Centers for Disease Control and Prevention (CDC) are Gram-negative bacteria, including three of five urgent threats. Since resistance in Gram-negative bacteria is often mediated by plasmids carrying multiple resistance genes, treatment is frequently restricted to second-line and third-line antibiotics with high toxicity or poor efficacy, which causes patient harm and increases health care costs.