Table 1 Estimates of Number of Deaths Due to Infection and Multidrug-Resistant Organisms in the United States in 2010:

Our estimates illustrate a need for better surveillance and reporting mechanisms for MDRO infections. With rampant overuse of antibiotics, establishment of MDRO breeding and transmission centers (long-term acute-care hospitals and nursing facilities), and increasing rates of iatrogenic immunosuppression, the population at risk for MDRO infections and the likelihood of drug resistance will continue to increase. To address this critical issue, establishing the burden of MDROs is crucial to guide research funding allocation. 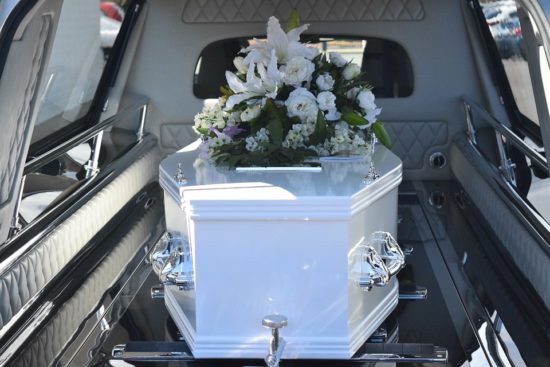