A point prevalence survey conducted at Canadian hospitals shows that national prevalence rates for infection or colonization with antimicrobial-resistant organisms (AROs) saw little change from 2010 to 2016, according to a study today in Infection Control and Hospital Epidemiology.

The survey of adult inpatients in Canadian hospitals with more than 50 beds was conducted in February 2016. Patients colonized or infected with methicillin-resistant Staphylococcus aureus(MRSA), Clostridioides difficile infection (CDI), vancomycin-resistant Enterococcus (VRE), extended-spectrum beta-lactamase (ESBL)-producing Enterobacteriaceae, and carbapenem-resistant Enterobacteriaceae (CREs) were included. Previous surveys had been conducted in 2010 and 2012.

Although CREs remained infrequently identified, they were reported from more hospitals in 2016 (15%) compared to 2012 (7%). The authors of the study also note that the true prevalence of VRE in Canadian hospitals is likely higher because routine screening for VRE on admission decreased from 94% in 2010 to 74% in 2016.

The authors say ongoing national surveillance for AROs will be important for evaluating potential changes in the epidemiology of diseases caused by these bacteria. 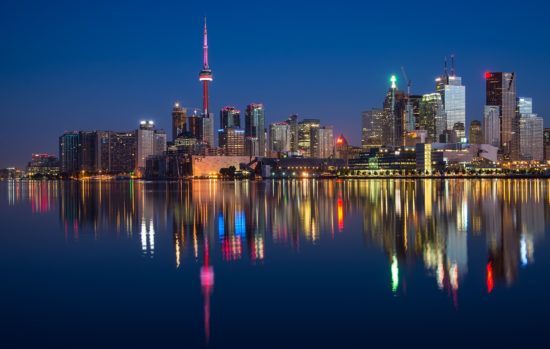