The multidrug-resistant NG-MAST genogroup G1407 was predominant and accounted for the most cephalosporin resistance, but the prevalence of this genogroup decreased from 248 (23%) of 1066 isolates in a previous study from 2009–10 to 174 (17%) of 1054 isolates in this survey in 2013. This genogroup previously showed an association with men who have sex with men, but changed to an association with heterosexual people (odds ratio=4·29). WGS provided substantially improved resolution and accuracy over NG-MAST and multilocus sequence typing, predicted antimicrobial resistance relatively well, and identified discrepant isolates, mixed infections or contaminants, and multidrug-resistant clades linked to risk groups.” 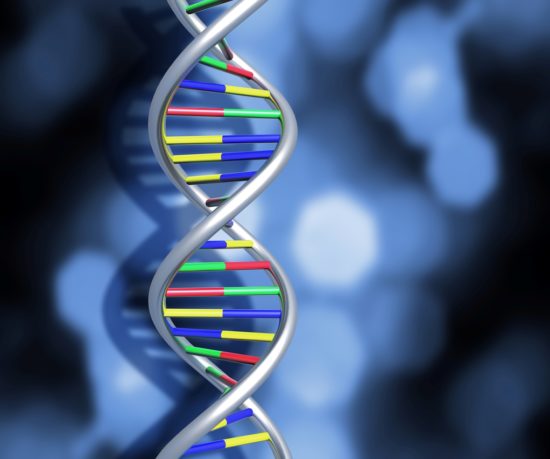