Home » Our time with antibiotics is running out

Our time with antibiotics is running out

Speaking at an event commemorating WAAW in Eritrea on 12 November, Ms. Amina Nurhusien, Eritrea’s Minister of Health, stated, “The misuse of antibiotics is causing antimicrobial medicines to fail. The spread of antimicrobial resistance (AMR) is outpacing the world’s capacity for antibiotic discovery. This will lead the world towards a post-antibiotic era in which previously easily treatable common infections will become challenging to treat.” At the event, held at the National Confederation of Eritrean Workers’ (NCEW) conference hall, Minister Amina also announced that Eritrea is developing a national action plan to combat AMR and that the plan will be based on an integrated approach (referred to as “one health”). 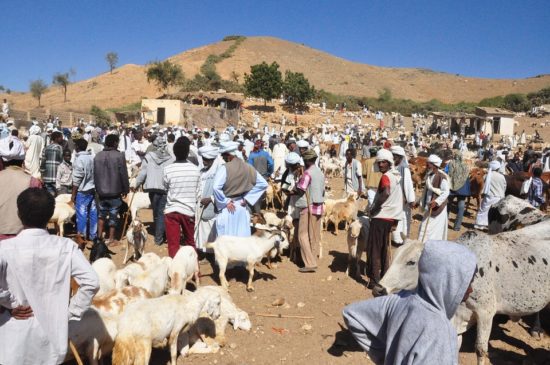