Home » Organizations Across the World Commit to Fight Antimicrobial Resistance

Organizations Across the World Commit to Fight Antimicrobial Resistance

Nonprofit, governmental, and private sector leaders from around the world came together Sept. 25 during the United Nations General Assembly meeting in New York to announce major commitments in the fight against antibiotic-resistant bacteria.

The pledges are part of the U.S. government’s Antimicrobial Resistance (AMR) Challenge, a year-long global effort that seeks to maintain the momentum generated by the General Assembly’s unprecedented high-level meeting on AMR in 2016. Leaders hope to intensify the fight against one of the world’s top public health threats.

Co-hosted by The Pew Charitable Trusts, the CDC Foundation, the Bill & Melinda Gates Foundation, the United Nations Foundation, and the Wellcome Trust, the event kicked off the AMR Challenge “commitment year.” Over 100 organizations so far have announced commitments, including a range of specific actions intended to have a measurable impact in the fight against superbugs. Each must address at least one of five key areas identified by the U.S. Centers for Disease Control and Prevention. Those are:

The CDC, part of the U.S. Department of Health and Human Services, will continue to accept new commitments until September 2019. 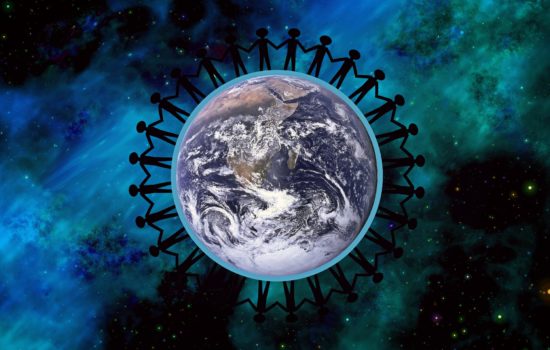