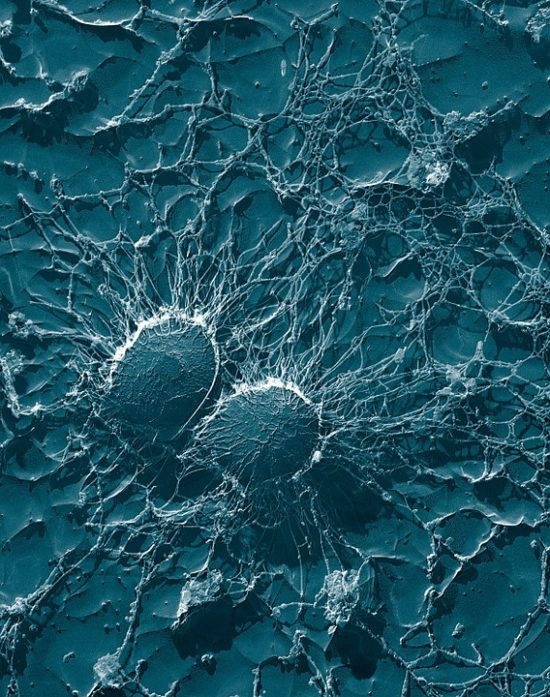 
Biomedical engineers at Duke University have demonstrated that at least 25 percent of antibiotic-resistant pathogenic bacteria found in clinical settings are capable of spreading their resistance directly to other bacteria. At the same time, the study shows that, despite common beliefs, the use of antibiotics does not significantly affect the rate at which the genes responsible for resistance are swapped between bacteria.

Researchers used a new high-throughput method of measuring the rate at which bacteria exchange the packages of DNA that bestow resistance. The speed and ability to automate much of the process could allow new insights into what variables affect transfer rates. Such efforts could help doctors slow—or even reverse—the spread of resistance in certain human pathogens.