We are kicking off World Antimicrobial Awareness Week with the release of a new report ‘Antimicrobial Resistance (AMR) Impact Report: How big is Australia’s AMR threat?’ Not surprisingly, it’s much higher than what was previously thought: in the thousands rather than hundreds.
WHO has identified antimicrobial resistance (AMR) as one of the top 10 global public health threats.

It’s a phenomenon where bacteria, parasites, viruses or fungi change to protect themselves from the effects of the antimicrobial medicines that are designed to control and destroy them. This is making infections hard or even impossible to treat. The COVID-19 pandemic has made the threat worse. AMR also makes other medical procedures, including some surgeries, where patients are at higher risk of post operative infection, more risky.

Yet, we don’t know exactly how AMR impacts Australians because of gaps in the data.

MTPConnect, through the Australian Antimicrobial Resistance Network (AAMRNet), and the Commonwealth Scientific and Industrial Research Organisation (CSIRO) combined resources to develop this report that delves deeper into the data to explore the impact of AMR and how many people die from drug-resistant infections in Australia.

The starting point was a widely-cited 2018 report from the Organisation for Economic Co-operation and Development (OECD), which states that 290 people die each year in Australia due to drug-resistant infection. 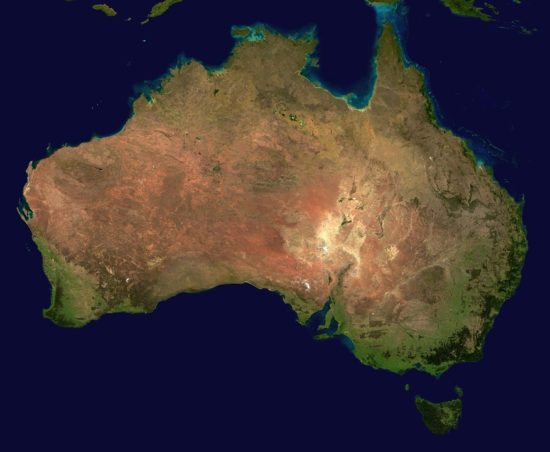