In a letter in the Journal of Antimicrobial Chemotherapy, the investigators said they collected 50 fecal samples from chickens at a slaughterhouse in Qingdao, which sits on the Yellow Sea in eastern China. They recovered 33 E coli isolates from the samples.

Two of the strains showed resistance to imipenem and had an XDR pattern. Polymerase chain reaction and Sanger sequencing confirmed that the strains harbored both NDM and MCR-1. In one isolate the resistance genes were located on separate plasmids, while on the other the NDM gene was on a plasmid and the MRC-1 gene was on a chromosome. Plasmids are mobile pieces of DNA that can transfer to other bacteria of either the same or different species. 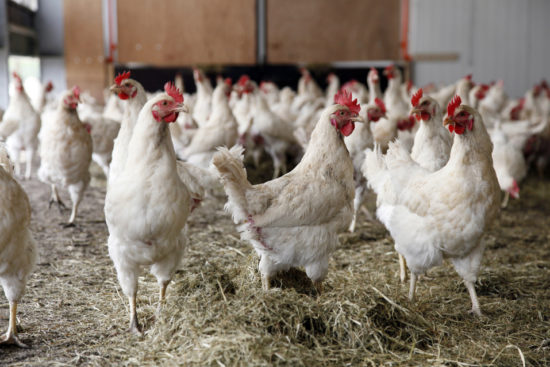