Multiple introductions and subsequent transmission of multidrug-resistant Candida auris in the USA: a molecular epidemiological survey

Background
Transmission of multidrug-resistant Candida auris infection has been reported in the USA. To better understand its emergence and transmission dynamics and to guide clinical and public health responses, we did a molecular epidemiological investigation of C auris cases in the USA.

Methods
In this molecular epidemiological survey, we used whole-genome sequencing to assess the genetic similarity between isolates collected from patients in ten US states (California, Connecticut, Florida, Illinois, Indiana, Maryland, Massachusetts, New Jersey, New York, and Oklahoma) and those identified in several other countries (Colombia, India, Japan, Pakistan, South Africa, South Korea, and Venezuela). We worked with state health departments, who provided us with isolates for sequencing. These isolates of C auris were collected during the normal course of clinical care (clinical cases) or as part of contact investigations or point prevalence surveys (screening cases). We integrated data from standardised case report forms and contact investigations, including travel history and epidemiological links (ie, patients that had shared a room or ward with a patient with C auris). Genetic diversity of C auris within a patient, a facility, and a state were evaluated by pairwise differences in single-nucleotide polymorphisms (SNPs).

Interpretation
Isolates of C auris in the USA were genetically related to those from four global regions, suggesting that C auris was introduced into the USA several times. The five travel-related cases are examples of how introductions can occur. Genetic diversity among isolates from the same patients, health-care facilities, and states indicates that there is local and ongoing transmission.

US Centers for Disease Control and Prevention 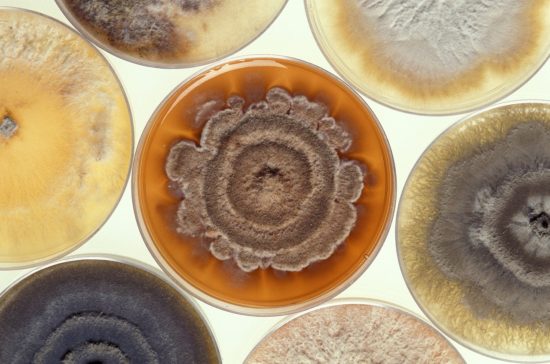