According to the Jim O’Neill Review on Antimicrobial Resistance, China uses around half the antibiotics consumed worldwide. Of these, 48% are consumed by humans and the rest is used in food-producing animals. The report suggests that AMR could cause a million premature deaths per year by 2050 in China alone.

To address this, an £8 million investment by the UKRI AMR Cross Council Initiative through the Newton Fund and 36 million RMB from the National Natural Science Foundation of China (NSFC) will support new interdisciplinary China-UK AMR partnership hubs.

This interdisciplinary approach will enable researchers to:

investigate in detail the emergence and spread of resistant bacteria
understand the impact this has on the environment, agricultural systems, animals and humans using a ‘one health’ approach
develop new interventions, including new drugs
support policymakers to improve health and agricultural systems.
The new collaborations will build on the success of the 2016 China-UK AMR Partnership Initiative whose research provided supporting evidence for the Chinese government’s internationally recognised ban of colistin, an antibiotic of last resort, from animal use.

Dr Jonathan Pearce, Head of Infections and Immunity at the MRC, said: “Resistance to antibiotics is a growing problem that does not respect national borders. We are facing an alarming rise in the number of bacteria becoming resistant to existing antibiotics without an increase in new antibiotics or new treatments.

“The upsurge in resistance is driven by a complex interplay of biomedical, animal, social, cultural and environmental factors and so an international and interdisciplinary approach like this is vital if we are to stop it in its tracks.”

Professor Fan Yingjie, Deputy Director-General of NSFC Bureau of International Cooperation, said: “NSFC has been building research links between China and UK for years and the launch of the four interdisciplinary research projects is a new evidence of the strong collaborative relationship between NSFC and UKRI. Combining the expertise and resources of both China and the UK has proven very successful in producing innovative and impactful results. I look forward to seeing the outcomes from today’s successful applicants.”

The four grants have been allocated to the following UK principal investigators who will each work closely with a Chinese counterpart. 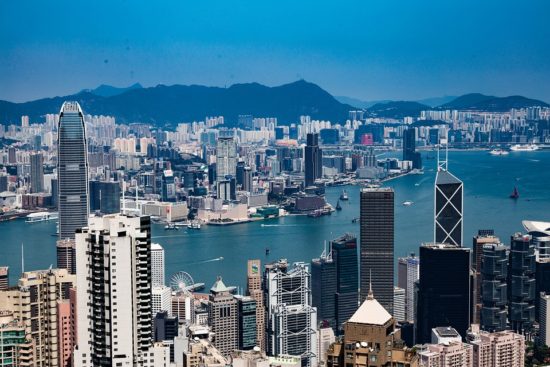