Background
The increasing prevalence of macrolide resistant Mycoplasma genitalium is a major concern worldwide. In Cuba, several cases of clinical treatment failure with 1 g single dose and extended azithromycin regimen have been detected and the aim of the present investigation was to retrospectively determine the prevalence of macrolide-resistance mediating mutations (MRMM) in M. genitalium-positive samples conserved at the Cuban National Reference Laboratory of Mycoplasma Research between 2009 and 2016.
Methods
A total of 280 positive DNA extracts were analysed by a 5’ nuclease assay for detection of M. genitalium MRMM. Ten urogenital specimens from patients with azithromycin treatment failure and MRMM were inoculated in Vero cell to obtain the isolates for subsequent determination of antimicrobial susceptibility.
Results
The overall prevalence of MRMM was 32%. No MRMM was detected in samples collected between 2009 and 2013 but since 2014 a dramatic increase to 90% (95% CI, 76–96%) in 2016 was seen. Three new M. genitalium isolates were isolated in Vero cell cultures and confirmed phenotypic resistance to macrolides in a cell-culture assisted susceptibility test. Preliminary observations suggest that combination therapy with levofloxacin and doxycycline may represent an affordable option for treatment of macrolide resistant M. genitalium infections.
Conclusions
This investigation showed the rapid emergence and high prevalence of MRMM in M. genitalium-infected patients in Cuba and confirmed the phenotypic resistance in isolates carrying MRMM. We suggest that Cuban guidelines for sexually transmitted infections are modified to include testing for M. genitalium and detection of MRMM in patients with failure of syndromic treatment, to ensure that in these cases, the treatment will be guided by etiologic diagnosis. 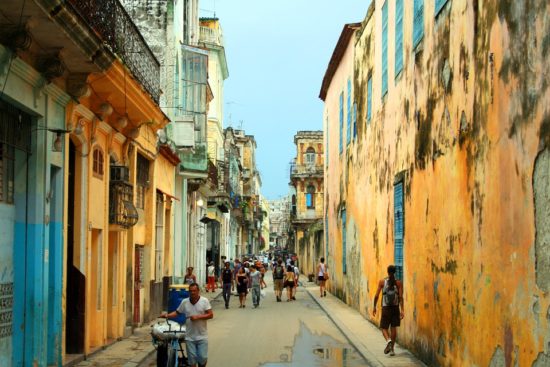