The threat of antimicrobial resistance (AMR) is spreading rapidly, and Korea should prepare for the rise of AMR, an expert said Wednesday.

Professor Lee Jae-gap at Kangnam Hallym University Medical Center stresses the need for new antibiotics in fighting anti-microbial resistance, at the Pfizer Korea headquarters in Myeongdong, Seoul, Wednesday.
“AMR can affect anyone, regardless of country of residence or age, and is a threat to the treatment of serious infections and the provision of standard medical procedures,” said Professor Lee Jae-gap of the department of infectious diseases at Kangnam Hallym University Medical Center, during a media session held by Pfizer Korea.

Korea is also suffering from the rise in AMR. From June 2017 to June 2018 there were 8,000 cases of carbapenem-resistant intestinal bacteria (CRE), a type of super bacteria, and 1,215 cases of carbapenemase-producing enterobacteriaceae (CPE) reported in Seoul, he said.

Prophylactic and remedial measures are needed to resolve antibiotic resistance problems, and the development of vaccination and anti-infective agents is one of the primary resources necessary to reduce the need for antibiotics that can cause resistance, Lee added.

According to Lee, advanced nations such as the U.S. and EU have already begun to prepare for AMR and have set in place various incentives for pharmaceutical companies to develop drugs that can counter AMR.

“To win the battle against AMR, it is imperative to secure such treatment in the domestic medical field,” Lee said. “In addition to the appropriate use of antibiotics, there should also be a strategy and support measures for Korea to secure new treatments.”

However, many of the plans to introduce such treatments are blocked due to insurance coverage, he noted. “For this reason, new antibiotics developed by multinational pharmaceutical companies rarely come to Korea even after receiving sales approval,” Prof. Lee said.

As of now, Zerbaxa is the most recent antibiotic approved for AMR in Korea. However, the treatment costs approximately 300,000 won ($268) as the Ministry of Health and Welfare has not decided to reimburse the drug. As the use of antibiotics is usually about two times a day, the financial burden is very high for patients.

“As there are not many effective antibiotics against AMR, we need to avoid abusing large amounts of antibiotics to prevent resistance,” Lee said. “However, the need for AMR resistant antibiotics is crucial as we have to treat patients that have already developed AMR.”

New antibiotics must come into the already seen cases of AMR, he added. 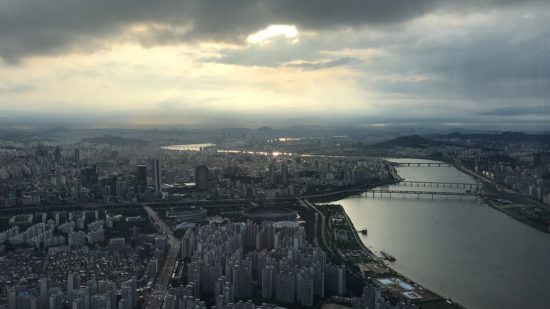