Home » Knowledge, attitude, and practice of clinicians about antimicrobial stewardship and resistance among hospitals of Pakistan: a multicenter cross-sectional study

Knowledge, attitude, and practice of clinicians about antimicrobial stewardship and resistance among hospitals of Pakistan: a multicenter cross-sectional study


Considering that antimicrobial resistance (AMR) is a global challenge, there is a dire need to assess the knowledge, attitude, and practice (KAP) of clinicians in AMR endemic countries. The current multicenter, cross-sectional study aimed at highlighting gaps in antimicrobial (AM) stewardship and AMR among practicing doctors working in public tertiary care teaching hospitals of Lahore, Pakistan. A KAP survey, based on a self-administered questionnaire containing 45 questions, was distributed among 336 clinicians in 6 randomly selected hospitals. Overall, 92% of the clinicians considered AMR as a worldwide problem but only 66% disagreed that cold and flu symptoms require antibiotics. 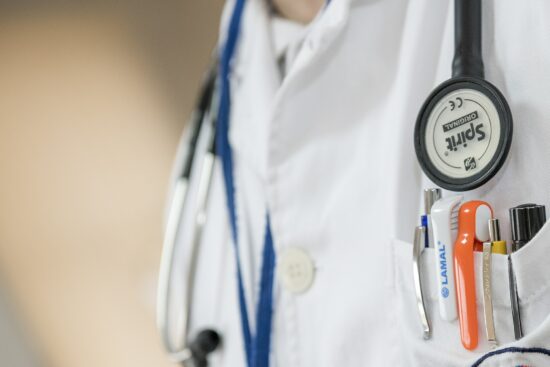