Kerala will be the first State to implement a comprehensive action plan to contain antimicrobial resistance (AMR), an emerging public health concern, across health and allied sectors, on the One Health platform. Share Share Tweet

The action plan, drawn up with multi-sectoral coordination and in alignment with the national and global action plans, will be implemented with the technical support of the World Health Organisation (WHO) and a host of collaborations with NGOs and pharma majors, with whom the government has signed memorandums of understanding.

The action plan is expected to be formally rolled out on October 25 by Chief Minister Pinarayi Vijayan.

Inappropriate use of antibiotics in human beings, animals, poultry, horticulture, and fisheries for growth promotion and disease prevention has been contributing to the rise in AMR.

Because of the use of animal manure in agriculture and the discharge of improperly treated effluents from farms and health care facilities, the toxins have found their way to the soil, raising concerns about food safety and the emergence of drug-resistant food-borne pathogens. The strength of Kerala’s action plan is that it is founded on the platform of One Health.

The AMR surveillance network, operational in all MCHs and some major private hospitals, will be extended to other hospitals and laboratories so that a community-level picture of drug-resistance emerges.

Good infection prevention and control (IPC) practices and rational antibiotic use are necessary to prevent the spread of drug-resistant organisms in hospitals. IPC committees are being set up in all hospitals.

“Antibiograms and hospital-associated infection (HAI) rates from all MCHs are being monitored. At present, HAI rates with respect to ventilator-associated pneumonia, catheter-associated bloodstream and urinary tract infections, and surgical site infections are being calculated in six ICUs in the Thiruvananthapuram MCH. HAI monitoring will be stepped up and extended to all major government MCHs where we have trained infection control nurses and link nurses,” a senior official said.

The microbiology department at the Thiruvananthapuram MCH has been proposed as a State nodal centre for infection surveillance.

Good IPC measures will have to be taken up in the animal husbandry, fisheries,poultry, and farming sectors to reduce antimicrobial residues.

Drastic changes in antibiotic prescription policies and practices and prescription audits will have to be implemented and antibiotic stewardship programmes initiated to ensure rational use of antibiotics.

Government MCHs already use a WHO tool kit in this connection.

It is proposed to rope in major private labs into the surveillance network. 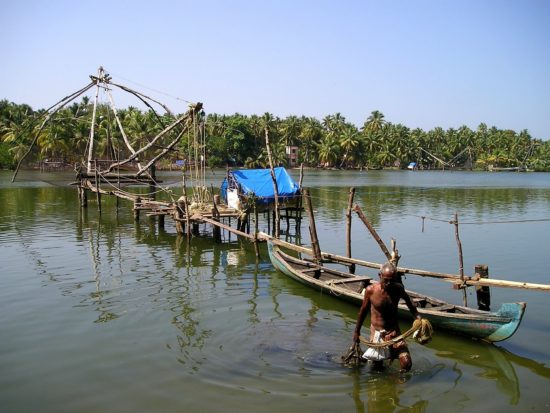