The state of Kerala became the first Indian state to launch an Action Plan for containing Antimicrobial Resistance. The Kerala Antimicrobial Resistance Strategic Action Plan (KARSAP) was released at a ceremony held at the city of Thiruvananthapuram on 25th October 2018. The action plan is aimed at giving a strategic direction to the various activities undertaken to tackle antimicrobial resistance in the state. The action plan is truly “One-Health” in its approach and was developed through a collaborative exercise involving human, non-human and environment sectors.

“Kerala is a huge market for medicines and the misuse of antibiotics is soaring. There is a need to sensitize the community about the issues associated with overuse of antibiotics, especially over-the-counter sales of medicines.” 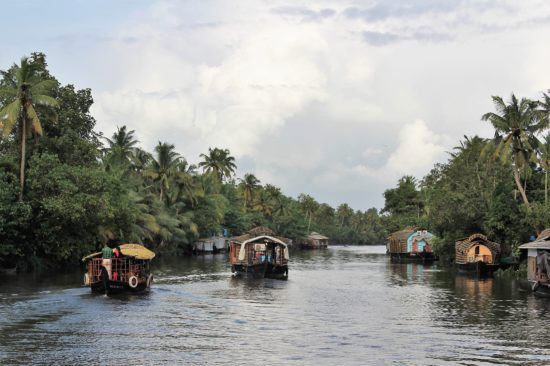