“In another study today in the Journal of Antimicrobial Chemotherapy, scientists in Taiwan report the identification of a strain of extensively drug-resistant (XDR), carbapenemase-producing, and hypervirulent Klebsiella pneumoniae.

For the study, researchers analyzed K pneumoniae carbapenemase (KPC)-producing K pneumoniaeisolates from clinical specimens collected at Taipei Veterans General Hospital from January 2012 through December 2014. They investigated the isolates for capsular types and the presence of the virulence genes rmpA and rmpA2, and conducted molecular and genomic testing to identify sequence types and resistance elements.

A total of 62 KPC-2-producing K pneumoniae strains were identified, all of which belonged to sequence type ST11 and capsular genotype K47. But an additional strain, isolated from a fatal case with intra-abdominal abscess, was found to harbor rmpA and rmpA2 and did not belong to the major cluster associated with the other KPC-2-producing strains. In addition to carbapenems, the strain was also resistant to tigecycline and colistin, which has not been previously reported in carbapenem-resistant hypervirulent K pneumoniae strains. The strain exhibited high in vivo virulence in a mouse infection model.” 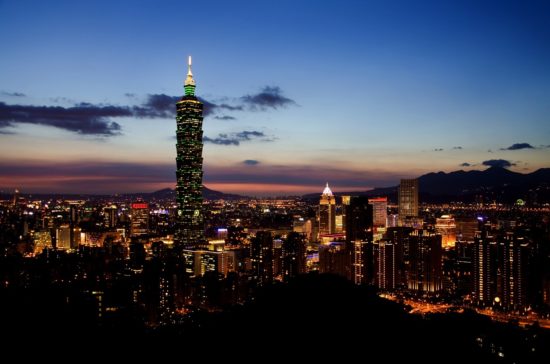