“HIV-positive individuals that have a detected transmitted drug resistance (TDR) at baseline have a higher risk of virological failure with antiretroviral therapy (ART). This study offers an update on the prevalence of TDR in Slovenia, looks for onward transmission of TDR, and reassesses the need for baseline drug resistance testing. Blinded questionnaires and partial polsequences were obtained from 54.5% (168/308) of all of the patients diagnosed with HIV-1 from 2011 to 2016. Subtype B was detected in 82.7% (139/168) of patients, followed by subtype A (8.3%), subtype C (2.4%), and CRF01_AE (1.8%). Surveillance drug resistance mutations (SDRMs) were found in four individuals (2.4%), all of them men who have sex with men (MSM) and infected with subtype B. K103N was detected in two patients and T68D and T215D in one person each, corresponding to a prevalence of 0%, 1.2%, and 1.2% of TDR to protease inhibitors (PIs), nucleoside reverse transcriptase inhibitors (NRTIs), and non-NRTIs (NNRTIs), respectively. The impact of mutations on drug susceptibility was found to be most pronounced for NNRTIs. No forward spread of TDR within the country was observed; however, phylogenetic analysis revealed several new introductions of HIV into Slovenia in recent years, possibly due to increased risky behavior by MSM. This was indirectly confirmed by a substantial increase in syphilis cases and HIV-1 non-B subtypes during the study period. A drug-resistant HIV variant with good transmission fitness is thus more likely to be imported into Slovenia in the near future, and so TDR should be closely monitored.” 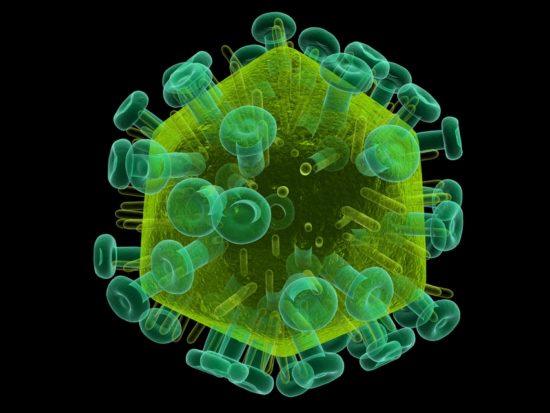