Scientists have found an almost 40% carriage rate of the colistin-resistance gene MCR-1 in children in the Chaco region of Bolivia, according to a report today in Eurosurveillance.

The study involved 337 children from eight villages in the semi-arid, sparsely populated region in eastern Bolivia. The children ranged in age from 7 to 11 years, with an average age of 9.2 years.

The researchers analyzed fecal samples and found that 129 of the children (38.3%) harbored pathogens that contained MCR-1. Some children had more than one positive sample, yielding a total of 173 MCR-1–positive isolates, 171 of which were Escherichia coli. All of those 171 isolates were susceptible to carbapenems and tigecycline.

Only 4 of the MCR-1 carriers had previous antibiotic exposure. Colistin is considered an antibiotic of last resort for MDR bacterial infections.

The authors conclude, “This high prevalence of mcr-1-like carriage, in absence of professional exposure, is unexpected. Its extent at the national level should be investigated with priority.” 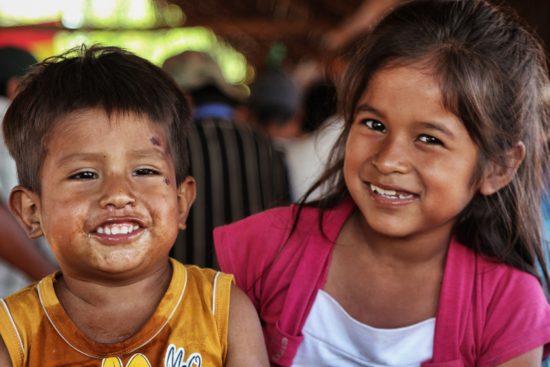